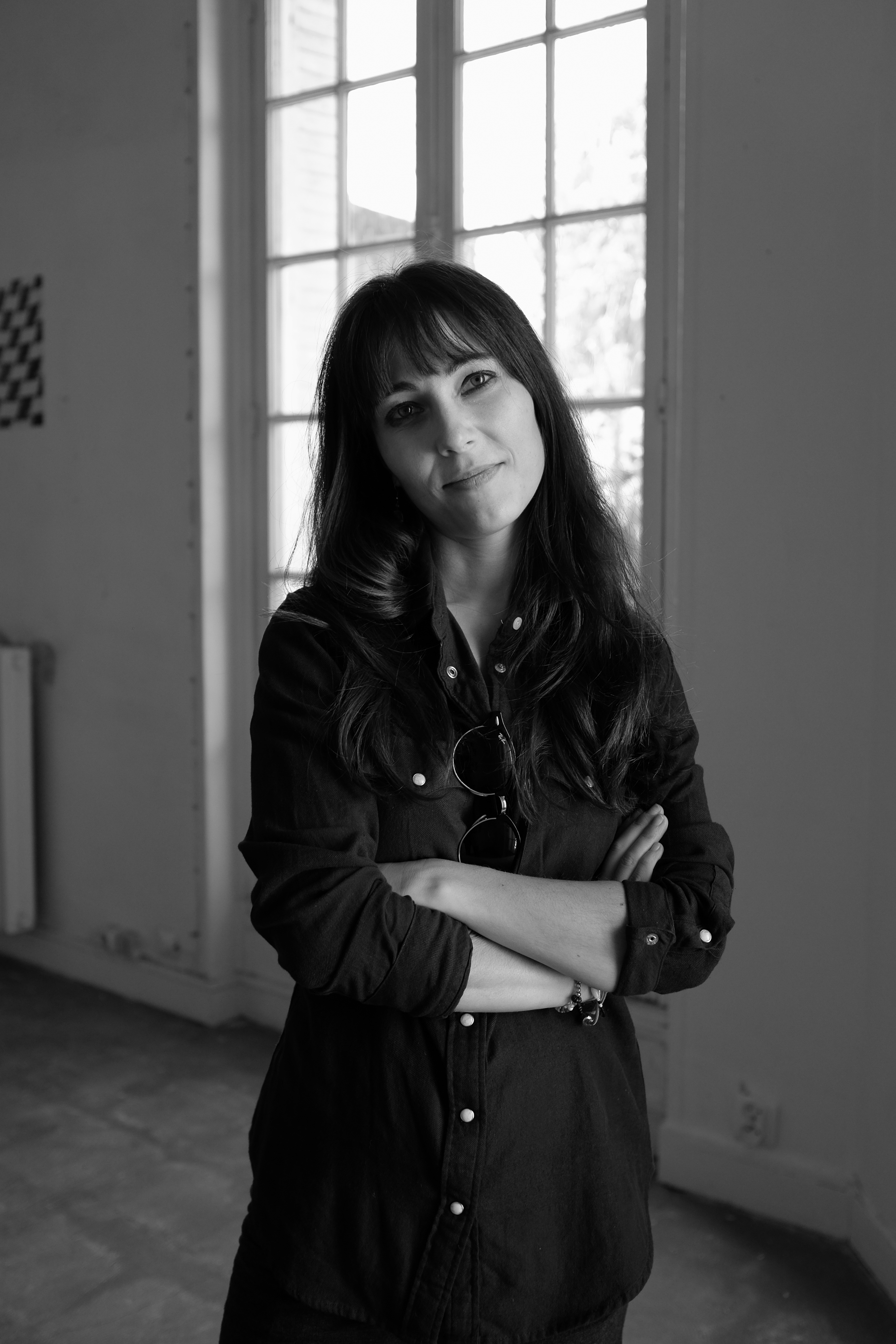 My double French and Guatemalan culture naturally led me to establish transatlantic bridges.

As a founding president of the AcÁ – Paris association (for the cultural promotion of Central America in France), I have carried out numerous transdisciplinary events (cinema – visual arts – literature – performances – music – gastronomy – coffee …)

I have been for several years the artistic director of La Caféothèque, Paris 4th (2013-2020), where I designed a program focused on coffee countries: those of the tropical belt of the Earth, which are hardly visible on the French cultural scene. There, in collaboration with diplomatic representations and actors from the diaspora, we created seasons in honor of producing countries.

As an independent curator, I tend towards a holistic approach to the exhibition, where all the senses are called upon: my experience in professional coffee tasting opened up a universe to me towards other sources of perception; and I want to expand the expository format to other experiences: tactile, auditory, etc.

I believe in interculturality, porosity between disciplines, fluidity of narrations; I believe that an exhibition can transport the one who sees it!

And that today, more than ever, the art world needs to question itself, and then… speak loud.

Punto · Expansión ·· · works by Cristina Flores Pescorán at La Caféothèque. With the kind collaboration of Peruvian Embassy in France

Monumental works in papier-maché by Mickaël Bethe-Selassie – Ethiopian Month – La Caféothèque. With the kind collaboration of the Ethiopian Embassy in France