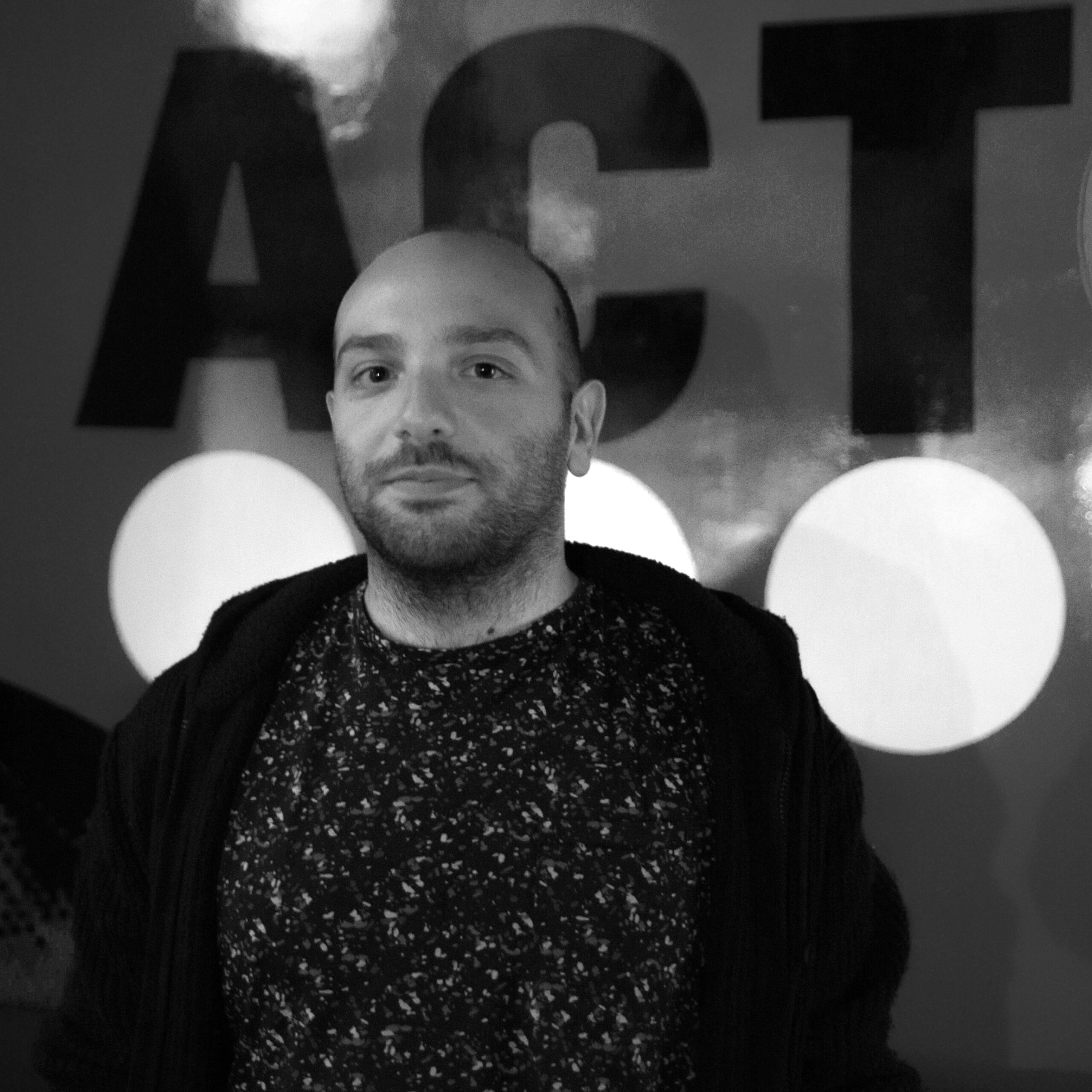 Stefano Miraglia (born in Málaga, 1988) is an Italian-Spanish artist and curator, whose activities focus on artists’ film and video.

Since 2019 he has been working on the rediscovery and reappraisal of the work of Ellis Donda. Stefano is the founder and curator of Movimcat as well as an associate curator in various collectives.

His films have been presented internationally in museums and galleries such as Taiwan Contemporary Culture Lab, Centrum (Germany), Museo Mar (Argentina) and in film festivals such as Prismatic Ground, ICDOCS, Vienna Shorts and Festival des Cinémas Différents et Expérimentaux de Paris – where his film Anoche received an award in 2017. His work is distributed by Collectif Jeune Cinéma.