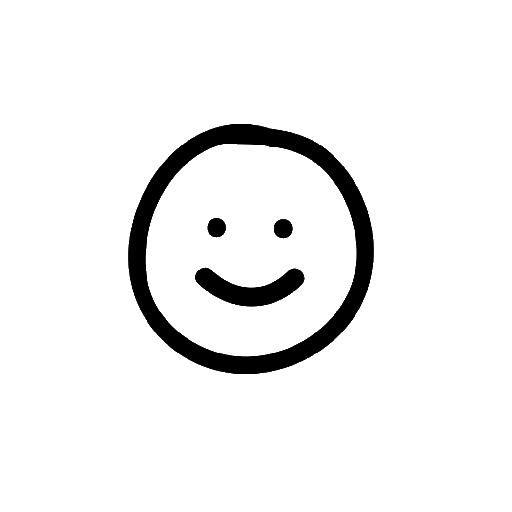 Asli Seven is an independent curator and writer based between Istanbul and Paris. Her research and curatorial projects focus on infrastructural and intangible forms of violence embodied within landscape and built environment, with an emphasis on fieldwork, ficto-criticism and collaborative artistic processes.

In 2020-21 she is the recipient of CNAP and Cité des Arts grant and residency for curators in Paris. She holds a doctoral degree in Artistic Research delivered by ENSA Bourges and EESI Poitiers-Angouleme (2019) and a Research MA in Political Science from Université Paris 1 – Sorbonne (2006). Since 2014 she has collaborated as curator and writer with Arter, Protocinema, Pi Artworks, Galerist and Bilsart in Istanbul; and CNAC Magasin, Grenoble and Galerie La Box, Bourges, in France. She is a member of AICA, of C-E-A and a collaborator with Independent Curators International (ICI).